Persons affected by disability due to Leprosy were a deplorable sight for many till late nineties. They were scorned and pushed into isolation as leprosy was considered as a curse from God. With no homes of their own and the whole society against their existence the leprosy affected had to resort in colonies away from the normal habitation of people and it became leprosy colonies.

In the Year 1999, NLR India Foundation in India realised the silent sufferings of leprosy affected and disabled and started addressing the problems in leprosy colonies of Delhi and Jharkhand. Gradually over the period of years the reach of NLR India Foundation has grown and at present is supporting persons affected by leprosy, Lymphatic filariasis and Diabetes and their dependents in 144 leprosy colonies and around 900 blocks in seven states of India: Bihar, Delhi, Jharkhand, Uttar Pradesh, Uttarakhand, Rajasthan and West Bengal.

Be a volunteer and join us in working together to help more people in need. Your participation will change people’s lives for the better!

Other way is donation in many modes available with us

Your just one rupee can make a lot of difference. Contact us.

Your donations are exempted from income tax under section 80(G) of IT Act 1961. 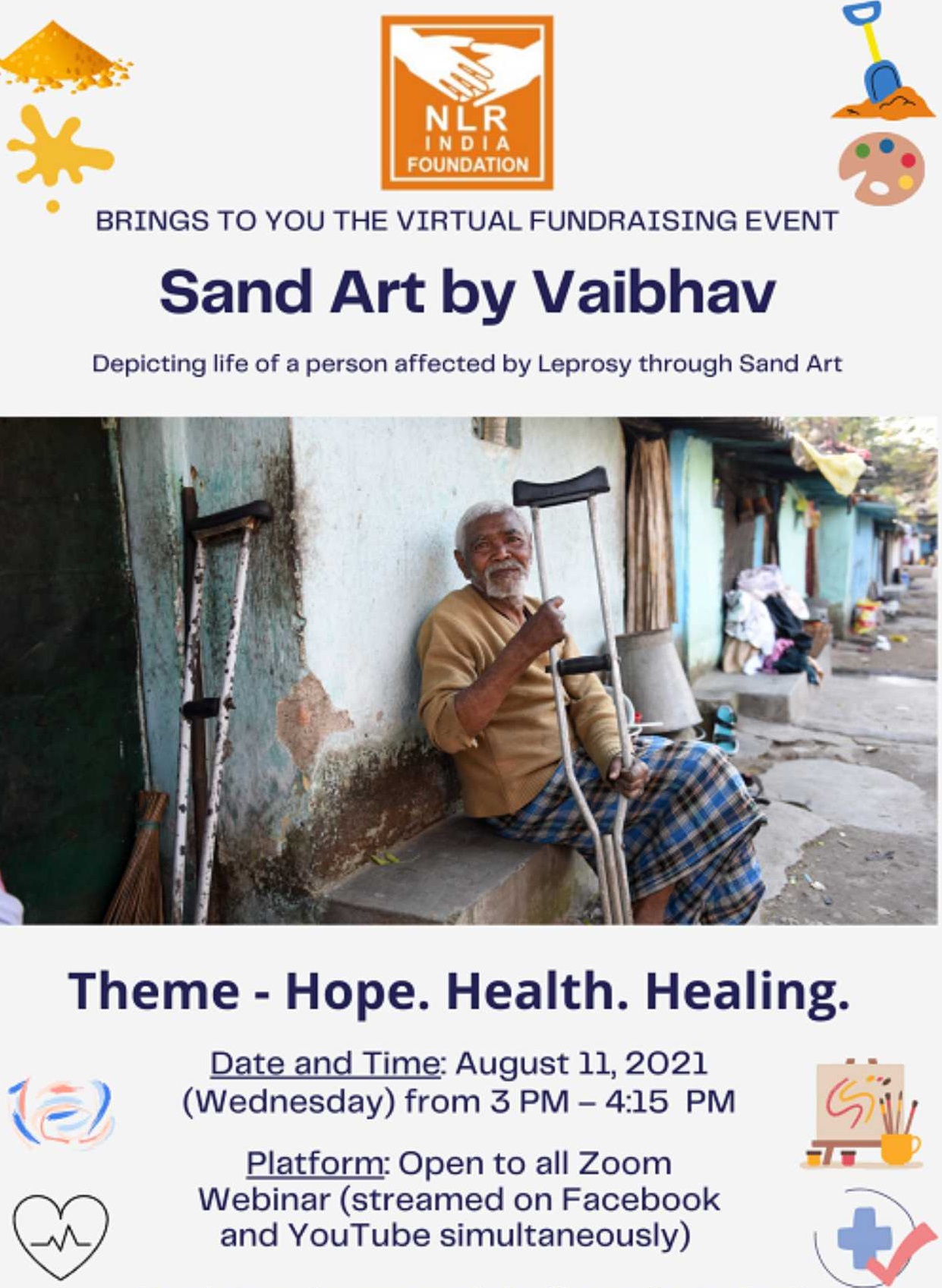